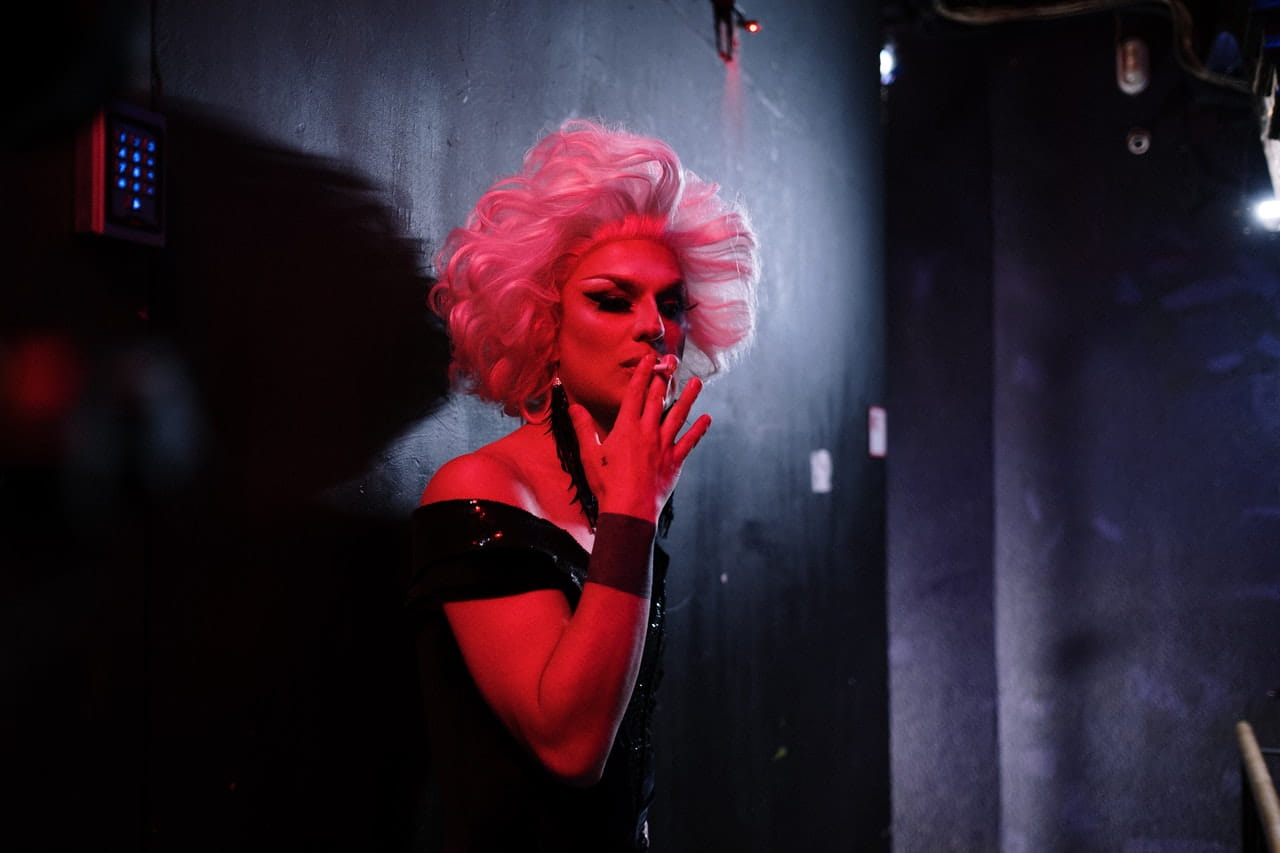 Some transwomen will open up about their experience. Others will be more private, especially in the context of the early stages of connecting with a prospective partner.

When we’re referring to the transition of someone born male who wishes their assigned gender to be female, they could be at any stage of a complicated procedure, one that will have both physical and emotional implications.

If you are drawn towards TG dating because you want to connect with someone identifying as a different gender to their birth sex, you need to be aware of the background this transwoman might have experienced, or indeed, may still be in the process of experiencing.

There are various stages of transition you should be aware of.

Someone identifying as a non-op transwoman was born a male, but although they wish their gender to be re-assigned to female, they do not necessarily wish to go through with sex reassignment surgery. It could be the case they have had what is referred to as ‘top surgery,’ that is, they have had some form of breast augmentation. On the other hand, they might not. Perhaps she is merely undertaking hormone treatment. Perhaps not.

There are a lot of people within the trans community who will identify as being pre-op, but this doesn’t mean you should fixate on this description when you are reaching out to a trans single on a TG dating resource. The reason for this is that some transwomen use this term in a literal way.

While they might have had breast or buttock implants to give them feminine curves, they are not planning to go through ‘bottom surgery’ anytime soon. In other words, they have no immediate plans to have their sex transformed from male to female.

Again, you can’t just make assumptions based on your prospective partner having used pre-op as a descriptor. She might well feel she is more feminine than post-op transwomen. Depending on what stage of the transition process a transman is at, he might still have female genitalia, but that will not in itself determine his sexual orientation.

If the single you are messaging on a TG dating site has stated she is a pre-op transwoman, she won’t necessarily be taking hormone replacement medication, and you can’t just assume she has indicated this under her profile heading because she has made plans for sex reassignment surgery.

To newbies, the best way to look upon what might seem like a confusing situation is to think of your pre-op transgender woman as someone living out her life as a woman in every respect other than having had bottom surgery. Whether she will be undertaking this in the near future or not, she regards herself as a female in every other respect, and so should you.

There’s an additional definition you might come across when you’re browsing through the profiles on a TG dating outlet, and that’s a pre-op transsexual woman. The reason a transwoman would deny being pre-op and identify as a pre-op transsexual is to make that distinction that she is adamant about having sex reassignment surgery.

She has already decided to embark on a full transition, and might even have been through the first of the bottom surgical procedures – having the testes removed.

Finally, if her profile proudly states she is a post-op transwoman, then she has been through the appropriate sex reassignment surgery. It might be the case she had only been through that initial operation, the removal of the testicles (orchidectomy), but she will still refer to herself as post-op.

Transwomen might deny being pre-op for any number of reasons. Some only get as far as top surgery before putting their ambitions to become post-op on hold. Some guys looking to date transwomen are eager to experience vaginal sex and would be less enamored to discover that this wasn’t going to happen anytime soon.

The key to resolving any tension when TG dating is to be 100% communicative. It would be a mistake for anyone seeking a trans relationship to get too hung up on issues like anatomy, and whether or not particular genitalia would have any influence on sexual orientation. By the same token, if you are a pre-op transwoman who hasn’t had bottom surgery, then be upfront.