Home Blog What Percentage of the US Population is Transgender? 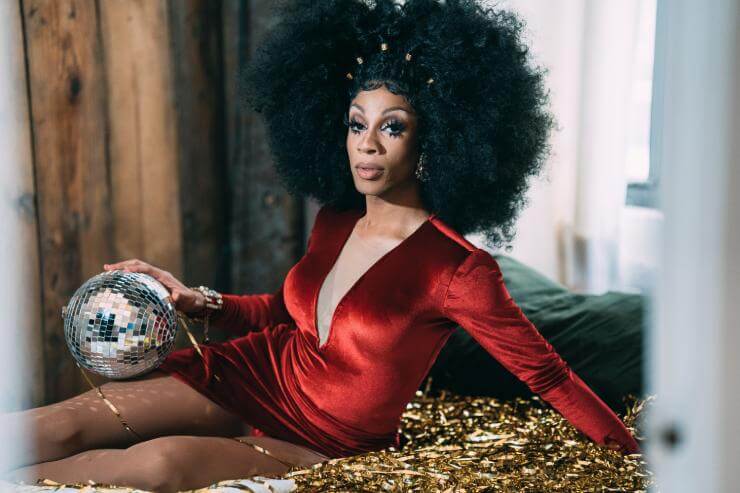 Since surveys that respondents voluntarily take are the only way to answer how many transgender people are in the US, calculating the percentage of the population who are transgender is challenging. However, we will try to address how many people in the US are transgender in this article, referring to credible sources. But, first, let’s look into the exact meaning of the term.

The term “transgender” refers to someone whose gender or perception of self-identification differs from the sex with which they were born. To put it another way, a trans person may have been born a male but identify as a woman, or conversely.

The LGBTQ+ community includes transgender people. As per the Williams Institute, 1.4 million American adults are classified as transgender. Around 0.7 % of persons aged 18 to 24 and 0.5 % of adults aged 65 and up are transgender.

In 2016, around 0.58 % of the adult population in the United States identified as transgender. This estimate is based on the most comprehensive picture of the transgender community in the United States to date, and it should be the most accurate estimate available. The results are useful because they imply that the answer to how many transgenders in the US has been stable over the previous five years.

Researchers said the new figures reflected in part a growing understanding of transgender identity, noting that younger persons aged 18 to 24 were more likely than older adults to indicate they were transgender.

Transgender Population in the United States

In recent decades, social scientists have examined the demographics of sexual orientation and gender identity in the United States. According to a Gallup study from 2017, 4.5 % of U.S. adults are classified as LGBT, with 5.1 % of women and 3.9 % of men reporting LGBT. According to a different survey conducted by the Williams Institute in 2016, 0.6 % of American adults register as transgender.

Between 1.2 to 6.8% of the adult population on average identifies as LGBT, according to studies undertaken in numerous countries, including the United States, over varying periods.

Research studies produce higher results than conventional approaches, owing to the greater anonymity of online surveys and the demography of social media platforms, which generate lower levels of socially useful responses. In the United States Census, the sexual orientation of respondents is not a question.

According to the Williams Institute in 2006, the American cities with the biggest LGBT populations are NYC with 272,493, Chicago with 114,449, Los Angeles with 154,270, and San Francisco with 94,234. Nevertheless, because a higher percentage of citizens in such places are gay or lesbian, one is far more likely to encounter LGBT residents in San Francisco, Atlanta, Boston, and Seattle.

The following are the 10 states with the greatest proportion of trans people:

In 2016, approximately 0.6 % of adults in the United States identified as transgender. This equates to a little more than 1.3 million individuals. This figure represents a significant increase over the Williams institute’s previous survey five years ago.

Let’s talk about how many transgenders are in the US military. There are only between 1,320 and 6,630 transgender individuals served on active service and between 830 and 4,160 in reserve duty, according to a 2016 study based on earlier data, with average values of 2,450 active duty and 1,510 forces.

Transgender Statistics According to States

The U.S. Transgender Survey (USTS), a second version of the National Transgender Discrimination Survey (NTDS), was issued in 2016 by NCTE. It assesses how things are presented and evolved in the five years since the NTDS was released. The USTS is the largest survey dedicated to the lives and experiences of trans individuals, with about 28,000 respondents.

Trans persons come from different areas of life, and according to the HRC Foundation, there are over 2 million trans people in the United States. They are normal people, just like us. They are parents, relatives, and children. They are colleagues, acquaintances, and friends of yours. They are seven-year-old children and grandparents in their seventies. They are a varied community that includes people of all racial and cultural backgrounds and people of various sexual orientations.

While activists continue to struggle to address the inequities, trans people cannot wait for change. Awareness – particularly positive depictions of trans people in the news and society – continues to make a significant impact; nevertheless, awareness alone is insufficient and can pose genuine hazards to our safety, particularly for members of other minority groups.