Home Blog Most Popular Myths About Transgender People in Sports 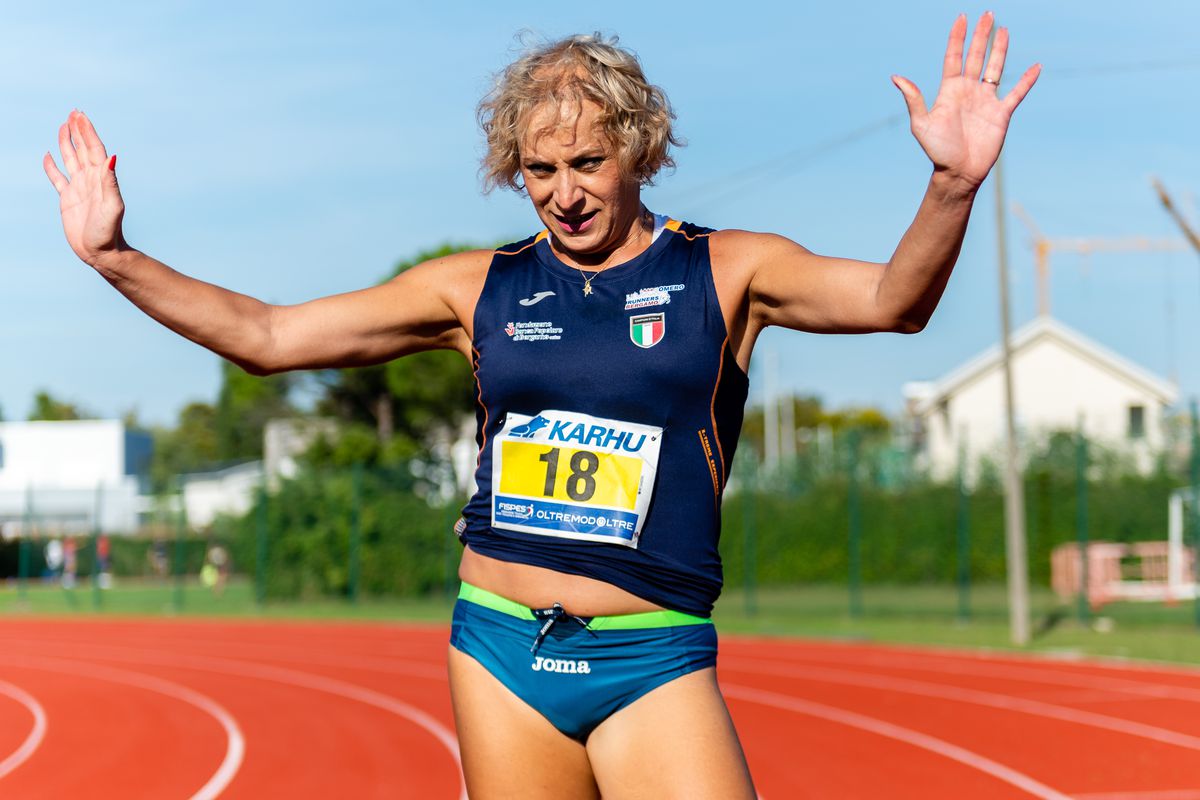 Ok, so we’ll get started with the obvious – the vast majority of critics who’d like to see trans people excluded from sports primarily target women.

You’ll hear little about the disparity of allowing a trans man (who has transitioned from a female) to compete in pro soccer leagues or try their hand at professional boxing!

Just as access to trans education, the best dating sites for LGBTQ+ people, and social acceptance are changing, so too is the arena.

Here we’ll run through the most common myths about the realities of competing in high-level sports competitions as a non-CIS female.

The concept is that allowing trans women to participate in professional sports will be detrimental to CIS women – i.e., they won’t be on a level playing field.

However, that myth is wrong on so many levels.

Any exclusion is divisive and means that we’re looking at separationist policies that only try to divide and conquer.

Whether you’re passionate about black rights, female equality, or trans parity, a fairer world is a more equitable world. Period.

They are strong, fast, and capable, and more than able to compete against women who will inevitably sometimes be younger, more experienced, taller, or heavier – it’s the name of the game.

This rumor is funny – because it doesn’t take much to look at some stats and see that very few trans competitors have won high-level awards!

If the myth were correct, we’d see every medal-winning podium at the Olympics feature a trans woman or every world record holder in a non-CIS category.

Here are the suggested issues:

Trans women have been through extensive hormonal therapies and often invasive surgical procedures, so the truth is that they will have no more advantages than anybody else.

More often, a trans athlete is at a disadvantage due to the necessary time out of training for recovery and the long-term impacts of hormone treatments.

Sporting standards don’t look at physicality to determine a fair or unfair advantage.

Unless you’re in a sport such as boxing, where your weight determines your category, the natural diversity in our body shapes, heights and weights is a non-issue.

Every trans woman competing at a high level will undergo the same standard assessments, so aren’t posing any undue competitive advantage if they comply with rules.

The perception that a man would undergo the rigors, scrutiny, pain, and stress of transitioning to another gender purely to compete in a different gender class is absurd.

Women come in all shapes and sizes. There are many conditions and genetic backgrounds that mean they might have a higher muscle mass, be taller, or perhaps even be intersex and of ‘indeterminate’ gender.

Your gender is made up of many things, and those biological characteristics won’t be identical in any two CIS women.

Therefore, it doesn’t make sense to differentiate between a woman and a trans woman at a professional level.

Firstly, this concept goes against everything the world has learned about equality and fairness.

If you were to split football teams into black and white squads, or skinny girls vs. thick girls, you’d have a horrendous outcry about the objectification and discrimination involved – and rightly so!

Doing the same to trans women is an identical policy. It’s saying one group of people are different, or less, or disposable, and it causes divides, lack of equality and extreme impacts on the wellbeing of those participants.

Excluding trans people is one step removed from other forms of discrimination. Making the world of sports fair and equal isn’t just a good thing for the trans community. It’s a good thing for everyone.