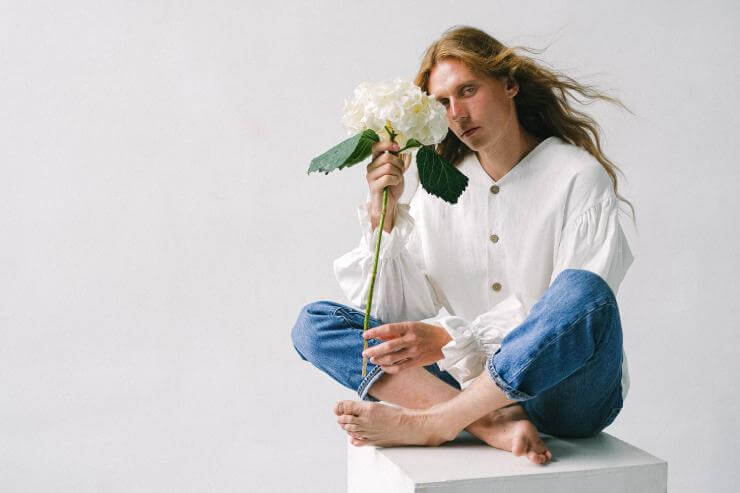 Transgender mental health statistics define that out of every five persons will suffer from a mental disorder such as anxiety or depression. Tragically, that ratio is significantly higher in the transgender community, at roughly one in two. Worse, 41% have tried to commit suicide.

Is Being Transgender a Mental Illness?

According to studies, transgender people are nearly four times more likely than cisgender individuals to suffer from mental illness.

According to the findings of the U.S. Transgender Survey, many trans genders face harassment and prejudice regularly. Only 5% of the overall population of the United States experiences substantial psychological discomfort, whereas 39% of the responders face serious mental health issues.

In addition to trans mental health stats, 40% of participants said they had self-harmed at least once in their lives, which is roughly nine times the tried rate of suicide in the United States. According to the 2019 Trevor Project National Survey, over half of transsexual and non-binary youths have strongly contemplated suicide.

Trans persons often face challenges to healthcare, such as denial of care, assault, and a lack of professional understanding, in addition to a higher prevalence of mental health concerns.

What Does Being Transgender Mean to You?

Transgender usually refers to a person whose gender identity does not correspond to the biological sex with which they were born. The word “sex” means “two” or “binary.” However, we are all on a spectrum. It’s not always easy to use the correct terminology. The terms “transgender,” “trans,” and “trans*” are all routinely used to denote any form of trans identification.

Is Being Transgender Associated with a Mental Illness?

No. Gender identity disorder, on the other hand, has long been classified as sexual dysfunction. This was identical to homosexuality. It was also incorrectly associated with pedophilia. Homosexuality was no longer classified as such in the early 1970s. However, the term “transgender” was just recently abolished.

Why Are Mental Health Issues More Prevalent Among Trans Individuals?

It’s evident when someone chooses to transition. During the transition and afterward, the individual may be bullied and rejected by loved ones. They might also have problems with medical coverage. The fear of encountering these obstacles may conclude that there is no feasible way to make a move.

How Can Someone Help a Loved One Who is Transgender?

Be extremely helpful. Assist them in making an appointment with a transgender and mental health expert, preferably experienced in assisting clients with sexual orientation concerns.  Mental health professionals who specialize in LGBTQ issues are among the options available. They do, however, cover a wide range of requirements.

A typical issue most people face is not knowing what to say or not say. If you make a mistake and use the wrong terminology, apologies. But don’t linger. It’s important to remember that being transgender isn’t the entirety of their identity. Simply treat them as you would any other acquaintance. You’d never inquire about a person’s breast reduction, colonoscopy, or lumbar puncture. Similarly, do not inquire about trans people.