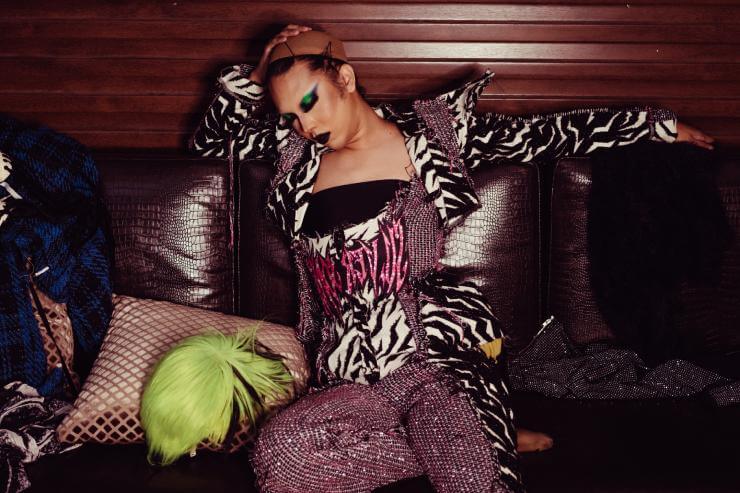 A person’s gender is usually assigned at birth — male or female – based on anatomy. However, for some people, their intrinsic perception of gender identity as a child differs from the gender identity indicated on their identity documents. The majority identify as a transgender man or woman; however, some identity as either genders or none of the above. Transgender persons have long faced discrimination or worse, but several countries have made developments toward equality in recent years. According to the United Nations, equal treatment of transgender rights and the transgender rights movement are as important as human rights. However, conflicts continue to rage, highlighting political and social divides in the United States and worldwide.

If a person’s gender identification is inconsistent or not culturally linked with the sex they were assigned at birth. Hence, with the particular gender and social standing that is highly correlated with that sex, they may be termed, transgender. They might have established, or plan to acquire, a new gender status that corresponds to their gender identity.

Although transsexuals are commonly considered a subcategory of transgender persons, some transsexuals refuse to be labeled as such. Most legal regimes around the world acknowledge man and woman as traditional gender identities and social roles, but they tend to exclude certain sexual orientations and manifestations. However, several countries have laws that recognize third sex.

Most trans rights concerns fall under the umbrella of family law, particularly marriage and the topic of a transgender person receiving benefits from a partner’s coverage or social welfare.

What is the Current State of Transgender Rights in the United States?

The tug of war is exemplified by fluctuations in the US policy on military service. The Pentagon announced for the first time in 2016, under President Barack Obama, that transgender persons could serve in the military. President Donald Trump reversed the policy, while President Joe Biden revoked Trump’s ban few days after taking office.

Biden also chose the first openly transgender individual to be confirmed by the Senate. The United States Supreme Court concluded in a landmark decision in 2020 that federal legislation protects homosexual and transgender workers from workplace discrimination. It rejected to question transgender pupils’ entitlement to use school bathrooms that correspond to their sexual orientation in 2021.

Despite this, Hungary prohibited transgender persons from switching their identity on identification documents in 2020, while hundreds of Polish towns and localities declared themselves independent of LBGTQ “ideology.” Things are even worse elsewhere.

Transgender persons can be found all across the world and throughout history. In Plato’s Discourse, the third sex is mentioned, both male and female “in common.” Ancient Greek clergy who were born male would describe themselves as women and decapitate themselves on occasion. India has a long history of male-to-female transsexual people, known as Kinnars, who really are legally recognized yet experience significant societal stigma.

Trans individuals were prominent in the LGBT rights movement in the twentieth century, and their causes expanded in full agreement. Some transgender people have hormonal therapy, while others have surgery to change their physical traits. The first such procedure is said to have taken place in Germany in 1930 on Danish painter Lili Elbe, who was the focus of the 2015 movie “The Danish Girl.”

Some individuals who label as non-binary or as a third gender may also be transgender. They frequently request to be addressed as “they” or use pronouns such as “zie” and “ey.” Sexual orientation and gender identity are not the same things. Some evidence has been discovered that suggests a biological foundation for transsexual identification. The World Health Organization has removed “gender incongruence” from its list of mental illnesses.

Transgender Rights in the USA

Regardless of a state’s or region’s legal sex categorization, the federal government has the authority to assign a sex classification to federally issued papers.

To modify the gender designation on a U.S. passport, the Department of State needs urgent confirmation of “appropriate clinical treatment for transition to the updated gender (male or female),” but gender transition surgery is not required to get a U.S. citizenship in the revised gender.   As a result, transgender rights by the state are violated, and people in the United States face inconsistencies and discrimination.