Home Blog Is Being Trans a Mental Illness? 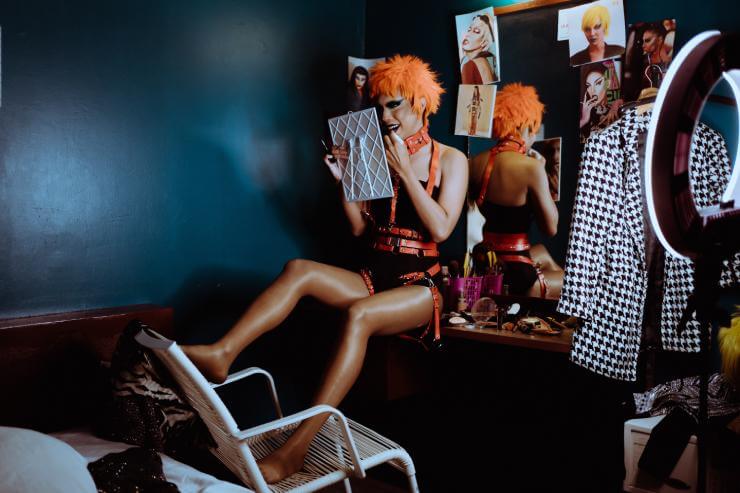 Different people have long been thought to be sick or unwell, and modern human rights groups had worked to dispel these myths, such as when homosexuality was removed from the DSM1 in 1973.

This was partly due to medical misclassification, but it was also because data suggest that transgender and racially diverse persons are more likely to experience various mental health issues and illnesses, such as sadness, anxiety, and suicide attempts, which we’ll discuss further below.

Being transgender is not a mental illness, according to the resolution issued by America’s premier psychiatric group. The resolution also expresses strong opposition to “conversion therapy,” which tries to modify someone’s sexual orientation or gender identity. Transgender advocates in Utah were thrilled to learn about the resolution.

The resolution contrasts sharply with psychology’s history of attitudes toward transsexual and non-binary people and concerns such as gender identity.

The World Health Organization will no longer classify transgender people as having a mental illness.

In the 11th version of the WHO’s International Statistical Classification of Diseases and Related Health Problems, WHO authorities opted to relocate the term “gender incongruence,” which they use to describe transgender people, from the mental disorders chapter to the sexual health chapter.

Last year the WHO stated that the new classification for transgender persons will boost their societal acceptance while still providing access to vital health resources. The WHO coined “gender incongruence” to characterize persons whose gender identity differs from the gender assigned at birth.

As said before, being transgender in no way signifies that you have a mental illness. The resolution states:

“Diversity in gender identity and expression is part of the human experience, and transgender and gender nonbinary identities and expressions are healthy, incongruence between one’s sex and gender is neither pathological nor a mental illness disorder.”

According to its website, the American Psychological Association (APA) is the “largest scientific and professional organization representing psychology in the United States,” with far more than 122,000 members, including researchers, teachers, practitioners, consultants, and students.

So, Why Do Trans Persons Have a Higher Rate of Mental Illness?

According to research, many transgender persons have poorer mental health than the general population, with greater rates of suicidality (12 times higher), mental illness diagnosis (3 times higher), and mental distress.

Researchers have indeed discovered that this isn’t because transgenders are born with mental illness, but rather because of what’s known as social factors of health, which look at people’s living conditions to explain their health, among other things.

Pain and disability, which are regarded as important aspects of mental illness, are primarily caused by the prejudice, stigma, lack of tolerance, and assault that transgender people endure on a routine basis.

These can include the following:

According to the broadest study to date on this cohort of college students, gender nonconforming and transgender students are four times more likely to report mental health concerns than the rest of their classmates. Many transgender people also suffer from dysphoria, which is not a mental illness in and of itself but can worsen or contribute to severe mental illness.

Will Confirming My Gender Help Me Overcome My Mental Illness?

Gender affirmation may help if you have a mental illness, but several people find it beneficial to participate in both – gender confirmation and mental health care simultaneously.

Many individuals discover that confirming their sexuality in any way works best for them and alleviates a lot of their physiological pain, but others may require additional assistance.

It is acceptable and recommended to need mental health help or therapy, and people of all sexuality do so to feel happier and healthier.

It’s critical not to pin all your hopes on gender confirmation as a cure for any mental health problems you’re having.

For many people, gender confirmation is a stressful and intense period, and having the means to obtain care and support yourself is a terrific way to take care of not only your psychological health but your entire being.