Home Blog Why Does Grindr Have Different Rules for Trans Women?

Why Does Grindr Have Different Rules for Trans Women? 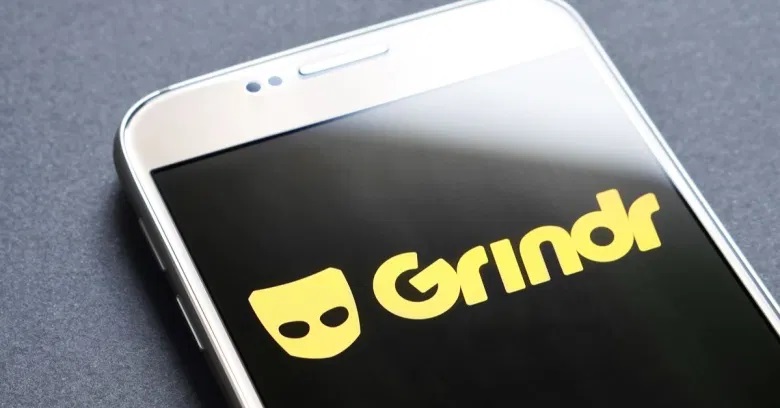 It’s time to find out which rules Grindr has about trans dating for tranny women and why they are going against the public’s acceptance!

Grindr rules for Trans Women You Need to Know

Since its launch in 2009, Grindr speedily becomes one of the most sought-after tranny dating sites for the queer community. Modern, inclusive, responsive, and safe, Grindr aims to promote a secure and enjoyable environment where all queers are treated equally and avoid harassment when dating regular apps.

However, the trans community still raises a red flag when Grindr seems to restrict trans women with different rules which are not applied to other gender identities.

Love it or hate it, Grindr seems to release double standards when you sign up as a trans woman. Specifically, trans women must be extra careful and invest more effort in choosing which type of photos to upload.

Love to Show Some Skin? NO!

Exposing images are allowed for gay guys, but it doesn’t go the same way for trans women. For instance, a gay man has more freedom when uploading his picture in a bareback, swimsuit, or simply showing his chest. However, if a trans woman wishes to do so will have her pictures censored or removed. And we’re not talking about nudity! It’s simply a picture of the lady in her newly-bought swimsuit – and that’s it! Short skirts revealing your stunning long legs are also a NO! These trans women, instead, have to put on long dresses while gay men can show some chest hairs or abs. And that’s not even cool!

Visible Nipples through A Wet Swimsuit? NO!

Imagine wearing a wet swimsuit, and you look so good in it, but somehow, your nipples are seen-through. No, Grindr will not let approve your photos. And it goes the same way for any material you have on your body. Sweating in a T-shirt competition and your nipples are visible? No, still a No for Grindr!

Explanation behind Strict Rules from Grindr for Trans Women

It’s All About Apple

Some of the rules we mentioned above have a lot to do with the developers of Apple themselves. This can be boiled down to the non-nudity regulation appeasing rule. However, what gets on our last nerve is that many other trans dating apps released on Apple App Store allow trans women to swimsuits on the beach.

Alright, so Grindr’s human moderators play a significant role in modifying your images and deciding if they comply with the rules or not. As all photos should ever be sexually suggestive, a simple photo like touching yourself as a pose or hugging your best friend can be flagged suggestively. Therefore, all images must show you posing naturally.

Love it or hate it, Grindr modifiers are trained to approve images that don’t break any of these rules, and from there, they can decide which one is appropriate to be uploaded on members’ profiles. Grindr modifiers should not have any bias. However, it’s hard to believe so when gay men’s pictures tell a different story.

Whether it’s Grindr or not, human modifiers should be helpful rather than judging people based on their sentience. Back in 2016, when Grindr introduced the More Gender options, users were allowed to identify themselves as one of 37 gender identities. However, Grindr made one of the worst decisions against allowing users to opt-out of seeing the profiles of trans people. As a consequence, a majority of profiles were reported.

We all know that Grindr has gone above and beyond to improve user’s experience, but many people are aware of the fact that Grindr still has a long way to become a trans-friendly dating app. We agree that compared to many other apps, Grindr is definitely the cream of the crop. However, there are many downsides that perhaps the developers themselves are not fully aware of.

Know you understand why Grindr release those rules against trans dating for women. If you’ve experienced the same scenario, make sure to reach out or at least share this article so it can reach more people, and the problem would soon be solved!