Home Blog What Are the Main Transgender Bathroom Myths in the USA?

What Are the Main Transgender Bathroom Myths in the USA? 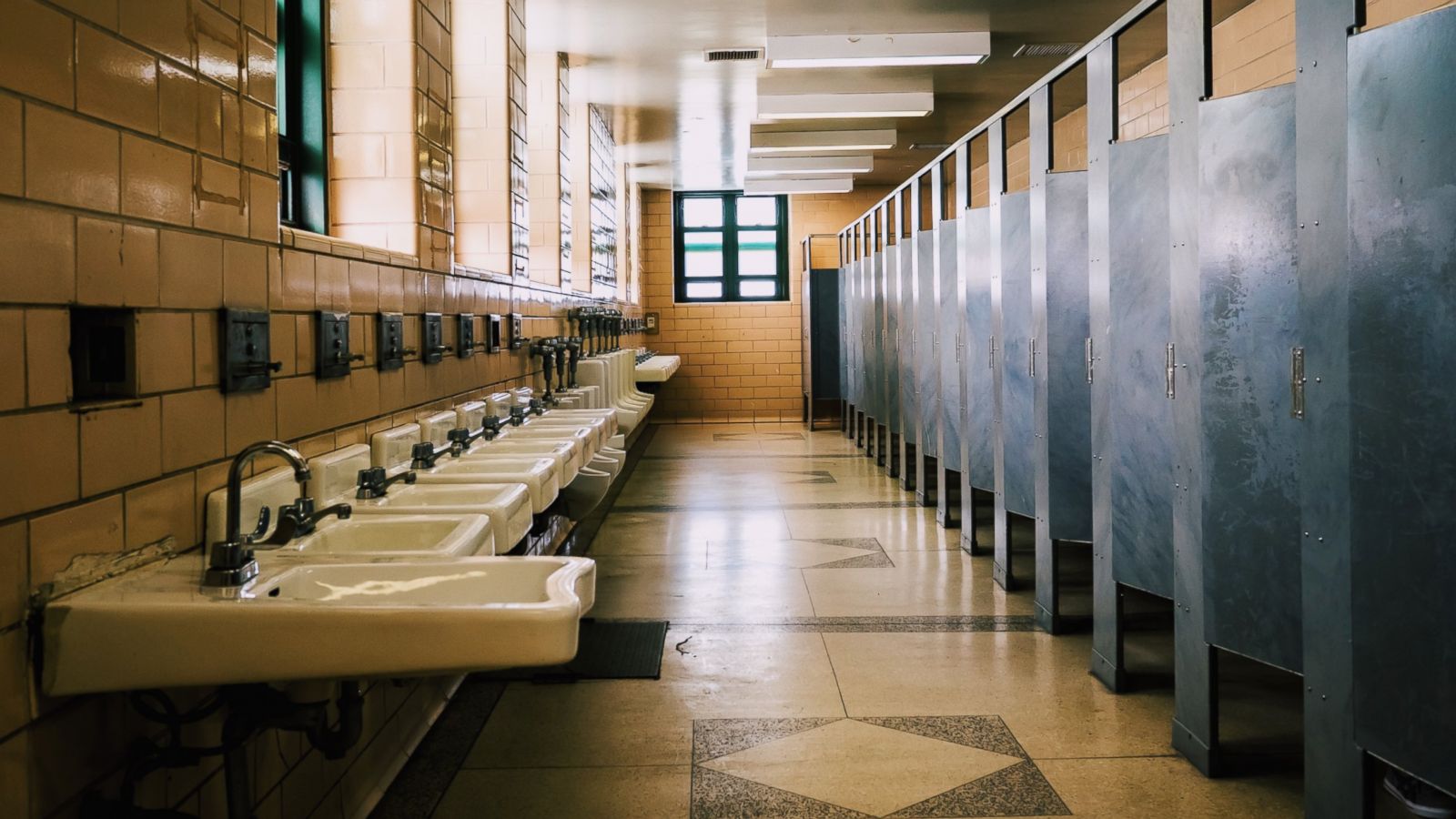 Whether you’ve got kids at school, work in an office, or even stop off at a service station, you’ve undoubtedly heard the row about transgender bathroom rights.

The easiest way to unpack this debate is to consider both sides.

Why People Are Against Transgender Bathrooms

Schools are at the forefront of this debate, and it is apparent that there need to be policies and rules to ensure young people aren’t ever put at risk or exposed to issues that they don’t yet have the emotional maturity to deal with.

That said, it’s vital to point out that pre-school and junior schools nearly all have co-ed bathrooms anyway, so it’s unlikely to make a jot of difference!

For high schools and above, sharing education about gender discrimination is a great learning opportunity, helping young adults understand the broader issues and support their peers with compassion.

The Argument for Transgender Bathroom Facilities

On the flip side, the discussion advocating for the rights of transgender people is just as vocal.

You can’t make decisions for people, and they have the right to choose how they wish to live, what they want to wear, and whether they decide to live as a different gender to that they were born with is, frankly, not your problem to worry about.

If we break it down, it’s clear that being trans puts a person at a disadvantage.

So, what are the driving factors that make some people feel so angry about the prospect of recognizing a person’s chosen gender identity – when they just want to pee in peace?

The concerns are these:

Those measures are a way to stop predators from gaining access to anyone.

Criminals will always find a way so general safety and observation are our biggest assets.

They won’t be stopped because of a bathroom rule, nor will allowing trans people to use their chosen toilet make any difference to the need for better security.

Do Trans Toilets Lead to Predators in Bathrooms?

The reality is that it’s so much more likely for a transgender man in women’s bathroom facilities to be kicked out.

Imagine the horror of seeing a pair of balls when you’re using the restroom! Yeah, I’m being sarcastic!

That woman, no matter what she has under her skirt, is at substantial risk of violence or sexual assault if she’s forced to use the men’s facilities, and I can’t believe anybody doesn’t agree.

Fears about trans women (a CIS man transitioning to a female) are massively unfounded. There is little, if any, record of ANY trans person using a bathroom as a place to lure unsuspecting victims.

Yet, hearing about a transgender attached in bathrooms doesn’t seem to be a problem.

Unless we wake up and realize how horribly dangerous this position is for people who are already more vulnerable to mental health conditions and discrimination, trans activists will inevitably keep fighting the good fight.