Victoria’s Secret Transgender Models at the Peak of Beauty 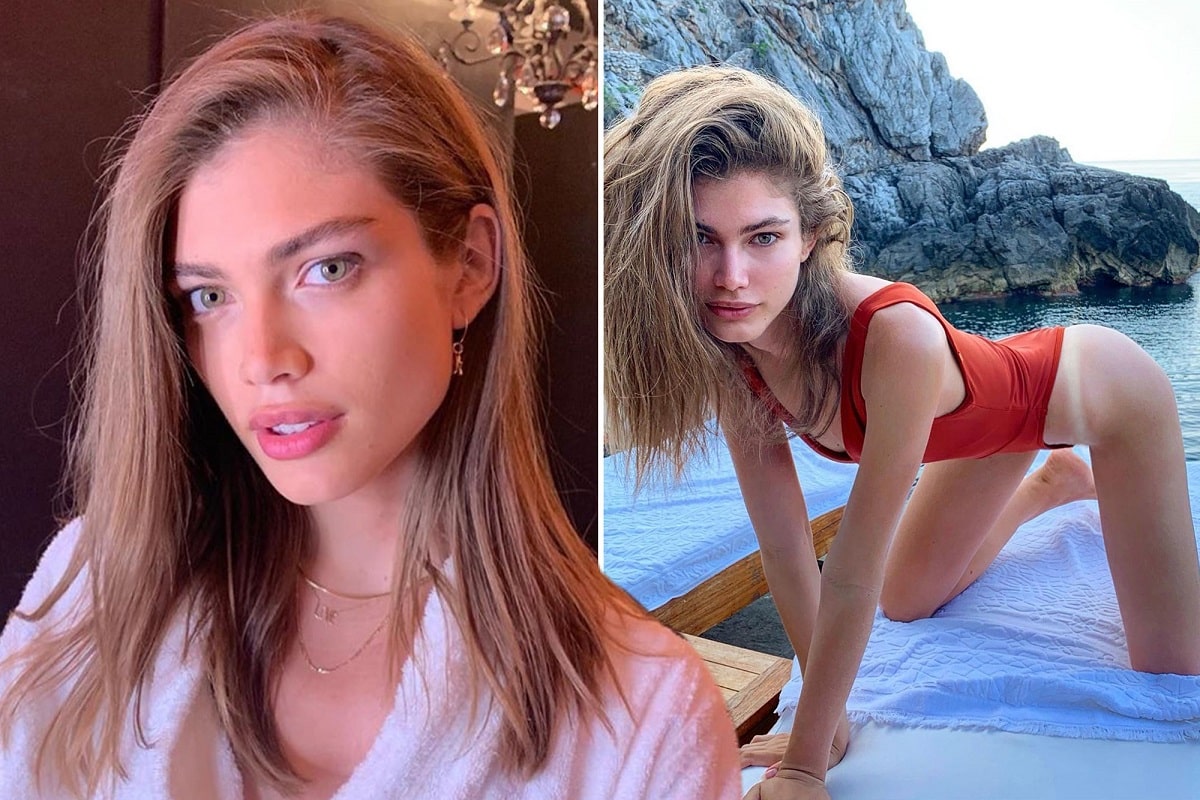 Started in 1977 by Roy Raymond and his wife, Victoria’s Secret is known to attract the best models in the industry. Victoria’s Secret Transgender models have joined the ranks of other successful models, including Adriana Lima, Tyra Banks, Miranda Kerr, and Alessandra Ambrosio.

Why is Joining Victoria’s Secret Important for Transgender Models?

Victoria’s Secret models are referred world over as the Victoria’s Angels, and if that does not create the picture of divinity, here are major reasons why it is a milestone for transgender models to feature in the Victoria angels:

These famous transgender models are just a tip of what to expect by dating a transgender woman.

The 23-year-old Brazilian transgender model was the first transgender woman to appear on the cover of the Vogue magazine when she was featured in a 2017 Paris Edition. Her career began in the Sao Paulo Fashion Week, and she has since been featured in the Elle, Vanity Fair, and Marie Claire publications.

She was confirmed as a transgender woman by her psychologist when she was only nine years old, and only changed her name when 12. Her parents and school mates were very supportive of her gender, and she does not report any cases of extreme bullying when growing up.

She was fired by a Brazilian company that felt that its clients would hate their association with a transgender model.

After her debut walk in Sao Paulo Fashion week in 2016, the personal care brand, L’Oreal made a short film about her and premiered it during the 2016 Women’s day, and made her one of L’Oreal’s brand ambassadors.

Apart from being a model, she is a transgender activist who is vocal about how transgender people are treated in her own country, Brazil.

Hunter Schafer is a 21-year-old American Transgender Model and actor. She is famous for her role in the HBO series, Euphoria, where she plays Jules. In her career as a transgender model, she has worked with some of the top brands that include Calvin Klein, Helmut Lang, Tommy Hilfiger, Versus Versace, among others. She was listed on the list of 21 Under 21 by Vogue Magazine.

Away from being a transgender model, she is also a transgender activist and was named among the 50 Heroes leading America to equality, acceptance, and dignity during the 2020 Pride Parade.

Leyna Bloom came out as a transgender person in 2014 and immediately made a hit as a transgender model. She was featured in the Candy Magazine Covering Trans women. Shortly after walking in the 2017 New York Fashion Week, she graced the Vogue India cover.

She was one of the H&M faces in 2018 and was named by Glamour as one of the six women shaping the future of fashion in the same year.

Going by the transgender models that we have seen, transgender women are as beautiful as beauty comes. When dating one, always be sure to affirm her beauty and become more appealing as days go.

Are you looking to date a transgender woman? Try out this online dating sites.