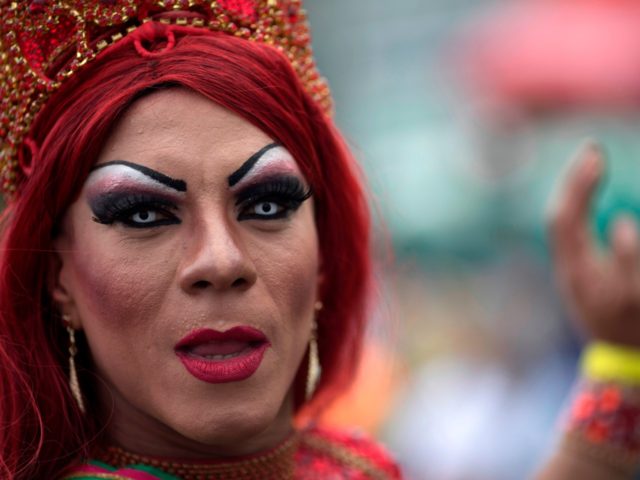 When looking for a transgender date, ensure that you have a clear understanding of transvestite vs transgender. Transvestites are not transgender and vice versa.

A transgender person is one who is allocated a wrong gender identity at birth. They live their lives feeling trapped in the wrong body and may end up having gender dysphoria. On the other hand, a transvestite is a person who enjoys dressing in the opposite gender’s clothing and having mannerisms overly bedded towards the opposite sex. Transvestites are mostly referred to as cross-dressers.

How do you Define Transvestite and Transgender?

To define transgender vs. transvestite, let us look at the differences between them.

Being transgender is permanent, transvestite is temporary

Transvestites occasionally cross-dress to go out or in the confines of their bedrooms, but they always can go back to their regular clothes. This should not, however, be confused with Drag Queens or wearing a costume for a show.

On the other hand, transgender people are always transgender. It is not an identity they slip into in one moment and then slip out of the next.

In other words, transvestite vs. transgender is a question of one being a fashion choice, while the other is a permanent identity.

Another transvestite vs. transgender difference is that of identity choice. Transvestites have an array of fashion choices to make, but they choose to dress in the opposite sex’s clothes. Their wardrobe may majorly consist of the clothes of their allocated gender with a few cross-gender garments. Although there are transvestites who always cross-dress, most transvestites can choose to wear their cross-dresses after work or to specific events.

Transgender people, however, have no choice about their gender identities. They were not called before they were born and asked to choose between the genders available and picked on transgender as an identity. Similarly, they can’t wake up one morning and decide today they want to be of another gender identity away from transgender.

Transvestites are identified from their physical appearance, while being transgender goes deeper

Transvestite vs. transgender differ in that one is physical, while the other is deeply psychological.

You can identify a transvestite from miles away since they always stand out in their cross-dresses. Their mannerism also leans to the opposite sex.

Transgender men and women will not be so easy to spot, given that their identity has very little to do with their mode of dressing. A transgender man will mostly dress in men’s clothes, and a transgender woman will almost always wear women’s clothing. Given the available medical and surgical methods of transitioning, transgender people comfortably fit into their gender clothes. It is not easy to tell them apart from cisgender based entirely on their fashion choices.

Transgender people transition to their gender, while transvestites live in their birth genders

Transgender people suffer anxiety in terms of gender dysphoria that emanates from being allocated the sex that they do not identify with. They may have eating disorders, unhappy relationships, and even depression. The remedy for these feelings is to transition, socially or medically, to the gender identity they identify with.

Therefore, gender dysphoria is another transvestite vs. transgender difference.

The ability to produce is a significant transgender vs. transvestite difference.

Transgender people, when they undergo medical transition, will no longer be able to reproduce naturally. Operations like the removal of their uterus, vaginoplasty, mammoplasty, among other surgeries, leave permanent alterations on their bodies, which make them unable to reproduce.

Both Transvestites and Transgender People Have Varied Sexualities

Have you been looking for an exciting transgender person to date? Please check out this transgender dating websites.

How Do You Deal With Those Annoying Tranny Chasers?

People get into online dating for all sorts of reasons, and the majority of these…

Your TG Date Will Be Offended if You Ask These Questions

Before getting as far as outlining sensitive areas, it would be worth setting the scene.… 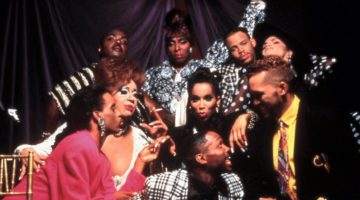 If we are to choose the top 10 transgender movies, we must first decide how…

Five Famous Black Transgender Women Who Will Inspire You