Home Blog Transgender Jokes That Will Actually Make You Laugh

Transgender Jokes That Will Actually Make You Laugh 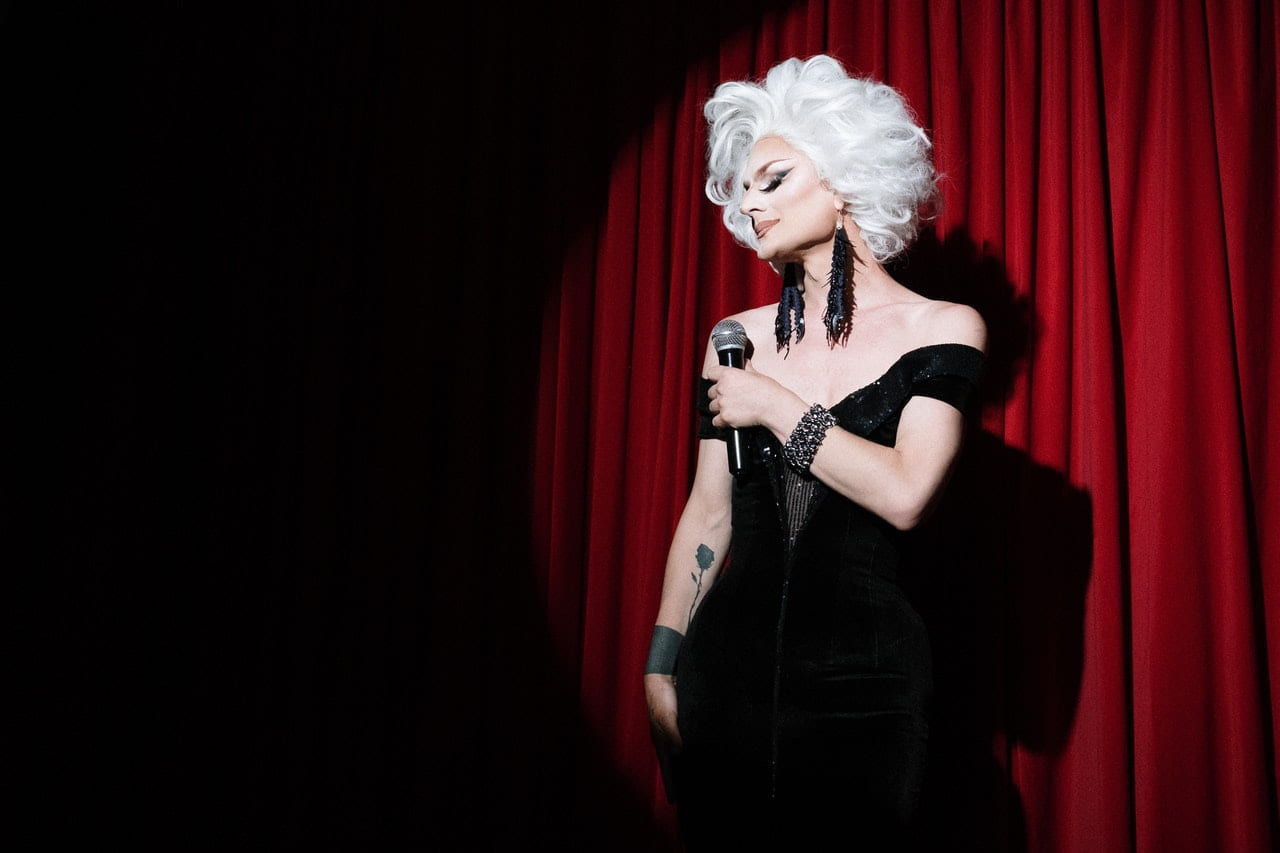 When you think of transgender jokes, your mind immediately goes to those hateful and sarcastic comments which crop up on social media links. Most of these jibes are born out disrespect and ignorance and result in a lot of people being offended. However, transgender people love transgender jokes as much as anybody.

After all, if you can’t laugh at yourself, who can you laugh at? The difference is down to one word: intent. Transgender people have had to learn to make transgender jokes. It helps make light of an otherwise serious subject.

Recently, comedians such as Dave Chappelle, Ricky Gervais, and Frankie Boyle have raised a few eyebrows with their controversial comedy subject matter. They have targeted transgender people and used offensive words in their sets.

This has caused quite a stir among the trans community, who were quick to hold these stars accountable for their insensitive material. As the old adage goes: if you don’t have anything nice to say, don’t say anything at all.

It is important that people leave these transgender jokes to transgender people themselves. The punchline just doesn’t land the same if you’re a cis person.

Without further ado, here are the best transgender jokes written for trans people.

How many trans people does it take to change a lightbulb? Just one, but it takes forever because people are always stopping to ask if the lightbulb has had…. The change.

Looks at trans girl couple* So which of you is the sub and which one is the sub pretending to be the dom?

If a transgender lesbian marries a bisexual woman, does this make them a BLT?

What does a trans lesbian bring to a second date? Certainly not a U-Haul – they’re far too broke for that.

How many trans people does it take to change a lightbulb? Only one, but they have to live in the dark for two years and get the opinion of two electricians to see if the lightbulb needed changing in the first place.

How many trans people does it take to change a lightbulb? Only one, but literally everybody else, tells them to slow down and wait for a while first.

What did the transgender person enquiring about top surgery say to her doctor? “I need to get something off my chest.

A transgender recently told her cis friend that her transgender jokes were simply not funny.

“Why are you so salty?” asked the cis friend.

What did the transgender woman say when she took the bandages off after her bottom surgery?

Having an orchiectomy takes some serious balls!

What do you say to your non-binary friend who is sick of being mislabelled?

Why did the tree change from deciduous to evergreen?

Dad: “How are you feeling after your breast reduction surgery?”

Trans: “Much better, thanks.”

Dad: “You could say that’s a huge weight off your chest!”

Trans: Dad, I need to tell you something. I am trans.

What do you call a trans ghost?

I like to keep people updated on the progress of my top surgery.

I guess you could say I’m keeping everybody abreast of the situation.

My transgender friend used to be an atheist.

They’re a she now, but they used to be heathen.

Why is being transgender so expensive?

Because we make a lot of transactions!

Why did the trans man only eat salad?

Because he was a her before.

Growing up with a trans parent is hard

You hardly ever get to see them.

What do Joe Biden and trans people have in common?

Republicans want to block their transition

Dad: Trans fats are two groups of people you can’t make fun of.

What kind of programming do trans robots have?

If anything can be said about transgender jokes, it is simply this: why are there so many trans lightbulb jokes? As you can see, trans people definitely have a sense of humor – they just don’t like being the butt of hurtful jokes. Everybody should develop the ability to laugh at themselves and not make fun of other people with the intention of causing them distress.

What are some of your favorite transgender jokes? We’d love to hear the funniest quips, you know. Be sure to add them to this list.