Home Blog Transgender History As Evidence of A Strong-Willed People

Transgender History As Evidence of A Strong-Willed People 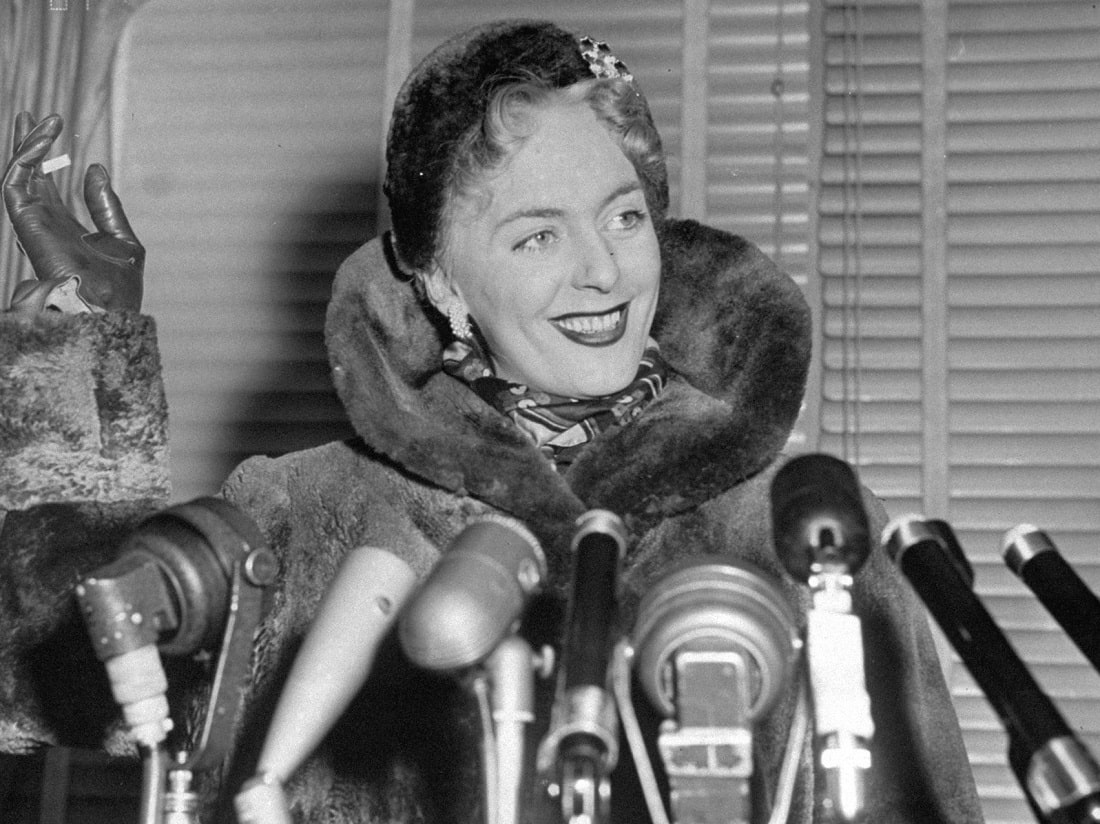 The transgender history is filled with pain and a strong will to overcome by individuals who refused to be silenced by an ignorant society.

Transgender history, contrary to myth peddled by hostile transgender critics, starts way back before human civilization. Apart from the presence of transgender depictions in ancient art and literature, to the Indian Hijras, the ladyboys and tomboys of Thailand, and the Takatapul of New Zealand, transgender people are the present history of most communities around the world.

History of Transgender People in the Middle Ages

The Sumerian History point at the existence of transgender priests that they were referred to as ‘Gala.’ The original role of these priests was to sing lamentations for the Sumerian goddess Inanna, with orders from Enki.

Historians suggest that the Roman emperor, Elagabalus, could have been one of the earliest recorded transgender people in history. Evidence places him as a bisexual, transgender person because he preferred the term “Lady” in place of “Lord,” dressed as a woman, and even requested vaginoplasty.

Jewish philosopher Kalonymus Ben Kalonymus’ poem, Even Bohan, is celebrated as a transgender person in history who expressed gender dysphoria using poetry. In the poem, he laments being born a man instead of a woman.

The Public Universal Friend faked his death in 1776 and said that he had been reborn as a genderless preacher. He dropped his name and gendered pronouns and stuck to wearing female clothes as he preached. His followers became known as the Society of Universal Friends. The modern Friends Quackers Movement has its basis intertwined with the history of transgender people.

Slow Acceptance of Transgender in History

The late 18th Century and early 19th century saw more people publicly transitioning to transgender. Notable transgender men of this period include the union war soldier Albert Cashier and Joseph Israel Lobdell. His life was documented in William Klaber’s novel, The Rebellion of Miss Lucy Ann Lobdell, as a contributor to the transgender history.

Jennie June, in her autobiography, wrote about the existence of The Cercle Hermaphroditos, which was a conscious transgender movement. The movement’s mission was to protect transgender people from the ill-treatment in their societies. However, historians doubt it’s existence since they cannot find any evidence of this movement in transgender history outside the autobiography.

The 19th and 20th centuries made the most strides in transgender history. Parents began to accept and support their transgender children, like Lucy Hicks, who transitioned and lived as a transgender woman.

Significant developments in the transgender surgery were achieved with people like the writer and social worker Karl M. Base, who had the first female to male surgery in 1906. He was also the first transgender person in history to be registered as a transgender man.

Baer was followed by the physician, tuberculosis researcher, and novelist Allan L. Hart, who successfully had a transgender surgery in 1917. Michael Dillon was the first man in transgender history to get phalloplasty in 1926.

In 1930 Magnus Hirschfeld performed the first male-to-female surgery on Dora “Dörchen” Richter and in 1931 on Lili Elbe.

Christine Jorgensen’s coming out publicly in 1952 to announce that she had undergone sexual reassignment created a lot of buzz in the USA. Her name ran on the front page of the dailies, and she later made a lot of transgender activism. She is celebrated as one of the most significant transgender people in history.

With this activism, it seems, transgender people started to be aware of and demand their rights. The first of these riots was the Cooper Do-nuts Riot, a revolt against denial of gay and transgender people’s rights by the police at a Los Angeles hotel. This was the first recorded open riot in transgender history. Seven years after the Cooper Do-nuts Riots, the Compton’s Hotel Riot in San Francisco set the stage for the bigger, more organized 1959 Stonewall Riots in New York City. These three riots are the most influential in transgender history since they set the center stage for the liberation of the LGBTQ communities in the U.S.

After the liberation of the entire LGBTQ people, they are free to date any gender they are attracted to, and they are an excellent company since they have experienced both worlds.

Have you been looking to find a transgender person to date? You should try this transgender dating that majorly deals with.