Your TG Date Will Be Offended if You Ask These Questions 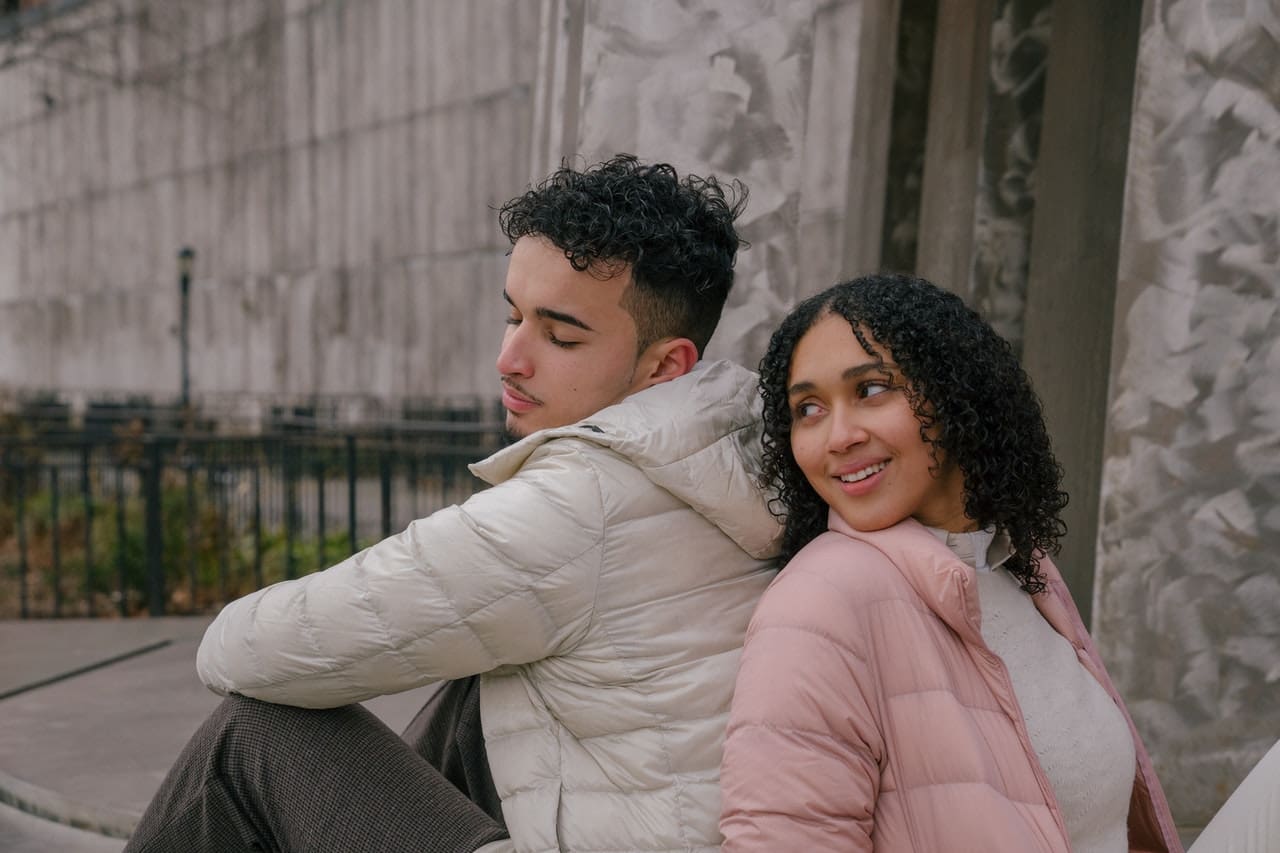 Before getting as far as outlining sensitive areas, it would be worth setting the scene. Perhaps you’re relatively new to Internet matching sites, let alone TG dating, but have been considering getting familiar with a trans single for some time.

What you need to appreciate from the outset is what makes someone trans – getting a handle on this might prevent you from making assumptions that might prompt unwelcome questions.

The crux of the matter is grasping the difference between sex and gender. Based on anatomy, your sex depends on the genitalia assigned at birth (male, female, or in a small percentage of cases, ambiguous characteristics, classified as intersex.)

Gender is how people feel on the inside – essentially where someone’s gender is at odds with their sex. This is the dichotomy driving transmen and transwomen. It is a sensitive area, which is why you must never broach any of the following issues!

Trans rights are enshrined in international law. Article 1 of the United Nations’ Universal Declaration of Human Rights states that “All human beings are born free and equal in dignity and rights.” It would only be acceptable for employers to enquire about gender recognition status on limited occasions, or to ask to see a birth certificate.

The recommended practice would be treating trans people according to the gender they have chosen to lead their lives, regardless of whether or not they have a Gender Recognition Certificate. If they live their daily lives in their acquired gender, with official documentation – bank cards, passports, driving licenses, etc. – reflecting this acquired name and gender, this should be all the information any employer or any other service needs to know.

The aforementioned details are worth keeping in mind, but when it comes to TG dating, it would be useful to focus on specific questions that might enter your mind. Anyone unfamiliar with interacting with trans people might be curious about their physical attributes.

After all, there are various stages of transition, including mental health evaluation, hormone therapy, and surgery. Surgery can involve what is known as top surgery – breast augmentation or mastectomy, or facial feminization (cheek implants, brow lifts, rhinoplasty, and lip augmentation), or ‘bottom’ surgery, where genitalia is transformed.

There would be nothing inherently wrong in politely enquiring about any of these aspects – ‘I love the shape of your nose, how do you feel about your rhinoplasty?’ But you can’t make any assumptions about surgery. There’s usually more than one operation involved, and the process is different for individuals. They’ll feel private about this.

This is another area of TG dating your prospective partner will be sensitive about. In the trans community, descriptive pronouns are extremely important.

The bottom line is, if you are chatting to a trans man (labeled female at birth but with male gender identity), then you would refer to them as ‘he’; a transwoman (labeled male at birth but with female gender identity) would be referred to as ‘she.’ But here’s a little pointer if this is all getting confusing – on your trans date, you could always just call them by their preferred name!

Sex is one of the most wonderful experiences consenting adults can have with each other, but if you want to reduce it to the mechanical aspects of who does what to who – this is something you should be able to work out naturally, as you become closer. Again, you can’t make assumptions.

Being trans isn’t some fad – it’s deeply emotional awareness. So don’t expect them to be able to admit to a specific timeframe – they were born trans.

Going back to that early definition, sex and gender are different. Transmen can be attracted to men, women, or both. Ditto transwomen. Sexual orientation represents an exciting dimension of possibilities, not a way of pigeonholing people.