Home Blog How Many Transgender People Live in the United States?

How Many Transgender People Live in the United States? 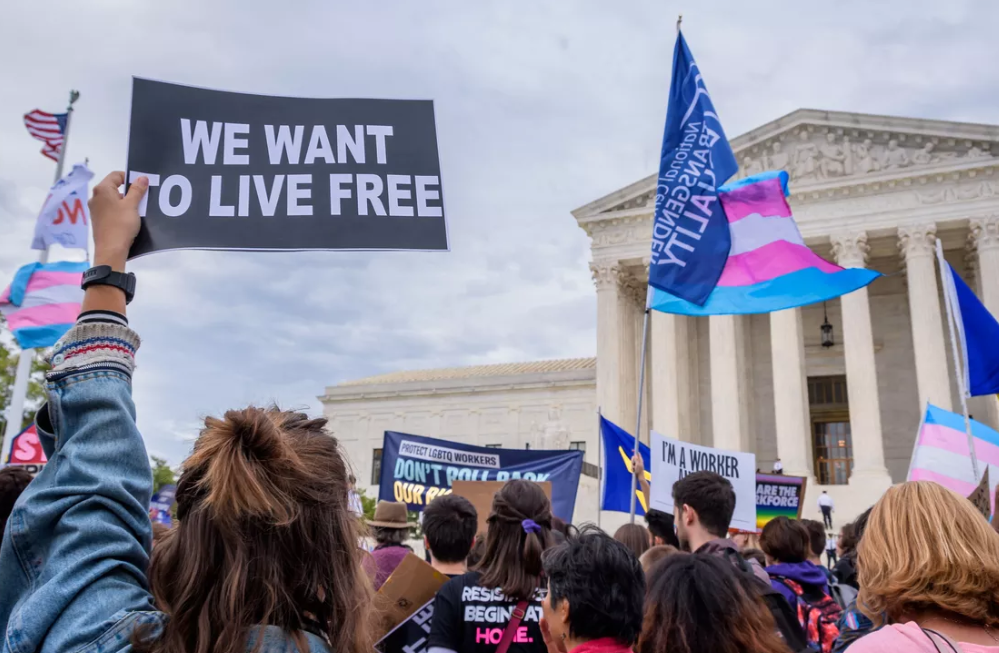 It’s a common question; how many trans people are there, and why are issues such as trans discrimination in sport garnering so much media attention?

Contrastingly, 86.7% of people described themselves as straight, and 7.6% declined to submit a response.

H2 – How Many People Are LGBTQ+ and Transgender?

Of that LGBTQ+ community, over half of adults are bisexual, just under 25% are gay, and 11.3% are transgender. Although estimates vary, experts predict there are around 1.4 million adults in American who identify themselves as transgender.

Before 2021, many surveys didn’t collate information about the number of trans people but instead looked at heterosexual, homosexual, and bisexual people.

In 2017, only four years earlier, 7% of American men identified as gay, and 4% as bisexual, although it’s hard to know what proportion of those individuals are trans.

Has the Number of Transgender Adults Increased in the US?

It’s an interesting point because, in reality, it’s improbable the number of people who experience gender dysphoria has increased.

More likely, those people are now feeling better able to seek medical support and be open about their wish to transition to another gender.

Some of the reasons behind that are:

Why Can’t We be Exact About How Many More People Are Now Trans?

There are two reasons it’s impossible to be totally precise when talking about the number of trans adults or whether the figure has grown or remained stable.

First, changes in social acceptance have made a substantial impact on how trans people feel able to socialize, interact, and present themselves to the world.

Secondly, the data is based on estimates and changing analysis criteria, so there isn’t a set formula we can use to determine whether the number of trans people has grown.

What is certain is that about double the number of US adults now openly identify as trans than did a decade ago.

H2 – Where Are People More Likely to be Trans in the USA?

Ok, so there aren’t any states where you’re more likely to be transgender or gender fluid, but there are places that are more accepting, with stricter anti-discrimination laws.

How Are Attitudes in America Changing Towards Trans People?

Sociological research aims to break down what’s happening with public opinions and how much support there is for trans equality rights.

From trans bathrooms to the best dating sites for LGBTQ+ singles, we are seeing a massive shift in perceptions and how trans people are accepted in local communities.

The most significant change here is simply in visibility – trans people, just like anybody else, don’t look a specific way, come from all age groups, and don’t all share the same sexual preferences or relationship types.

All told, it’s clear that attitudes are evolving across the board.