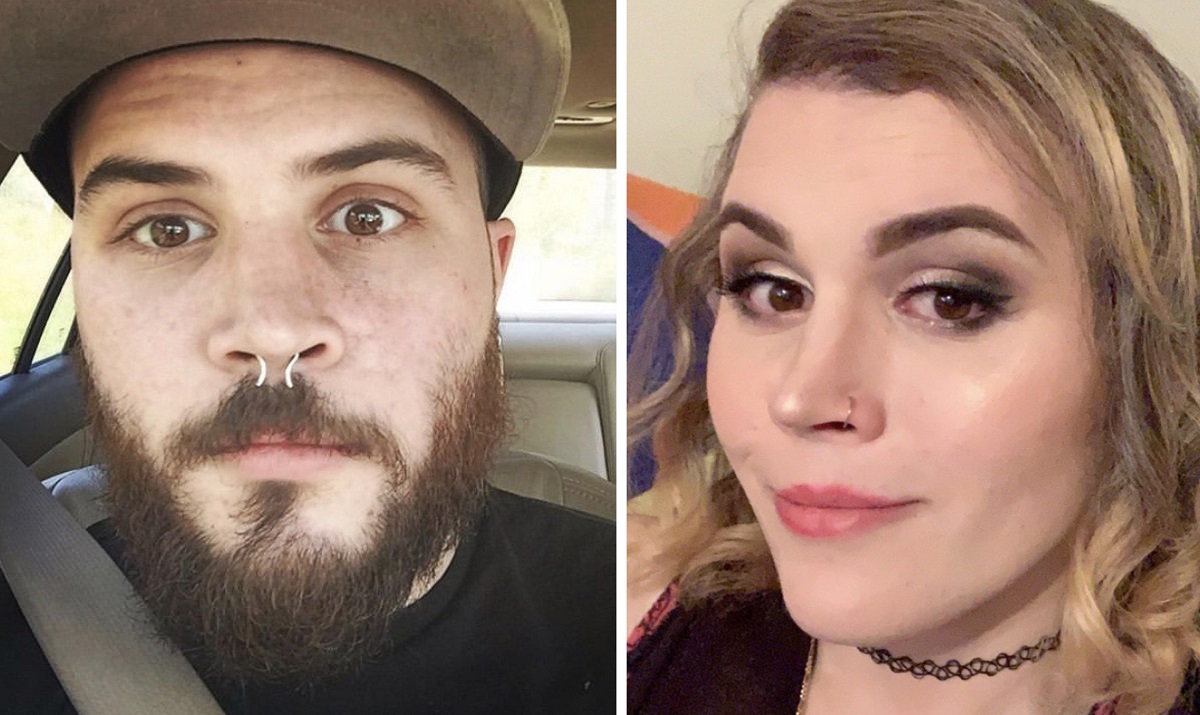 It can be confusing when you’re looking for trans friendly dating sites and come across terms related to the treatment of dysphoria. To the unacquainted, these terms can seem daunting at first, but there’s no reason to worry, as understanding the identity behind the transgender community can be very easy.

Transgender people suffer from a condition that makes them unhappy with their body image. This is called dysphoria, and most trans individuals eventually seek to undergo gender reassignment surgery, which is a difficult medical procedure that requires great care for the health of the patient, as many complications can arise.

The reassignment surgery process is not for everyone, as it may lead to severe mental health issues over the loss of their previous organ. Transgender people not enticed by a post-op identity, for example, might choose to seek other forms of treatment to deal with their issues, such as attending group therapy or visiting a psychologist that specializes in transgender plights. Meanwhile, someone who is transgender that has gone through organ surgery can also be called a transsexual, though most consider transsexual to be a bad term.

What Does Pre-Op Mean?

A pre-op individual is one who has not undergone reassignment surgery yet. They most likely intend to do so as soon as possible, however, at which point the term transsexual could also be applied in reference to them, even though this is considered as being an offensive and stigmatizing word in certain communities.

Some pre-operation folk might be on hormone replacement therapy in order to help smooth their upcoming transition process. Others aim for facial feminization surgery as well, which chisels the face to make it look more feminine and conventionally attractive.

Most information retrieved suggests that some transgender people do not like being labeled as either pre-op or post-op since the individual is their desired gender regardless of any reassignment operation.

For those interested in dating trans people – don’t approach a pre-op person and expect them to be comfortable with their current identity and sex organ. Were that person not intending to change their sex, they would not have identified as being pre-op in the first place. Enter the relationship with change in mind.

A post-op transgender/transsexual individual has already undertaken the sex reassignment operation and is now living their life as their intended sex or gender. Most post-ops might also be undergoing psychological or medical treatment in order to help them accommodate to their new way of life. There are some transgender folk who claim they feel as if they have retrieved their original life after the operation, while others feel distraught over the loss of their organ.

Their first few months should be enjoyed with care, as medical complications can arise, such as the wound growing infected or not healing properly. It is easy to understand how a person going through such a difficult time can grow to develop mental health problems and spiral into depression – which is why it is important to understand the transgender condition and to offer support for it when needed.

A non-op is someone who does not intend to go through bodily transition and is happy with their current situation. The transgender experience, to these individuals, is to be approached organically through self-acceptance and expression, and this route has proven to be greatly beneficial to their overall health. This route is not for everyone, however. To some, the trans identity necessitates desiring to change your sex organ – to others, it is a difficult path that is best conquered with care.

It doesn’t matter who’s taken what operation. It doesn’t matter what sexual organ anyone has between their legs or dangling from their chest. The transgender/transsexual identity is far more than just someone’s body, and transgender people from all over the world should crusade to make sure that is understood. But just to clear it up for everyone caught in a haze of confusion, here is a bulleted list of all of the previously explained terms in order to hammer it all in.