Home Blog Are Transgender People Gay? Talking About the Misconceptions

Are Transgender People Gay? Talking About the Misconceptions 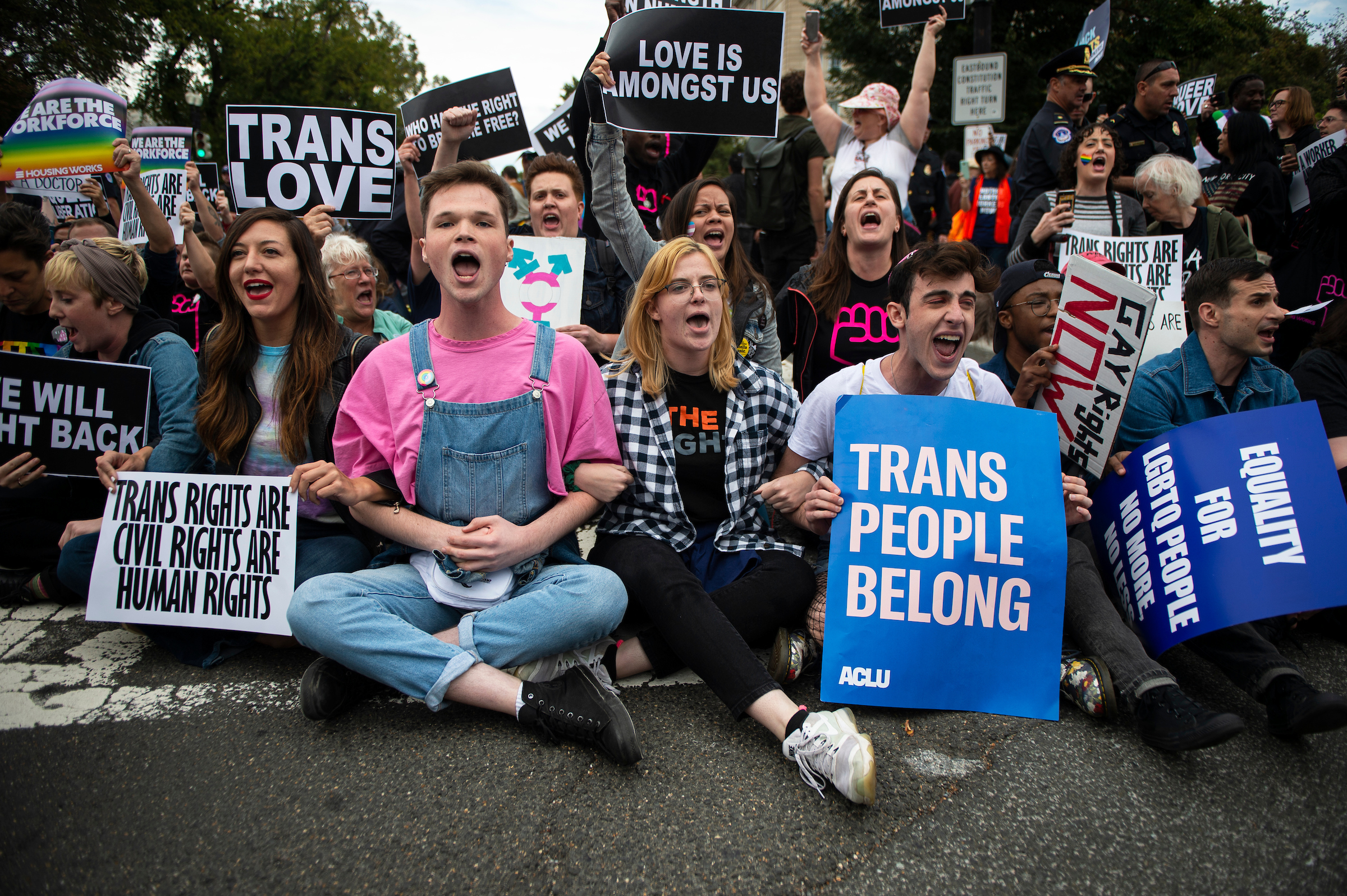 Why is There so Much Confusion?

LGBTQ is the umbrella term used for the genders that do not conform to binary sex. Here, “G” is for gay, and “T” is for transgender. This means that both are different.

People ask this question because our society is yet to embrace this gender diversity. Male and female is what the world is divided into. But the fact is, there exist more genders than these.

Let us see how both differ from each other:

If You Date A Transgender, are You Gay?

This is one of the ridiculous questions ever asked to a trans partner. Let us ask it the other way round. Does dating a vegan make you a vegan? No. Right? In the same way, being transgender and being gay are two different things. When you are dating a transgender, you love them who they are and not for what their sexuality is. You might end up dating only women when you end this relationship. Your partner’s gender identity does not define your sexuality.

So, why is this confusion so common? Let us take you to a case study:

James and Mila have been in a relationship for 5 years. Recently, Mila came out to be transgender. Did this affect their relationship? No. James loved Mila for who she is. Plus, he liked her masculinity. After Mila came out to be a trans, their relationship has grown stronger. While James still feels attracted to Mila, he does not feel so for other men. We can count James as being a trans lover but not a gay. Many couples often face embarrassing and tricky situations. For example, just because your partner turned out to be a transman, your family may label you as gay. You may say that you are straight, but doesn’t that mean you are considering your partner to be a woman? But if you agree that you are gay, then you are lying to yourself. Plus, there is no need to hide your sexuality to fight biases against your partner’s gender. People who are into trans dating face this situation pretty often. They advise proceeding with caution. It is better to say that you are trans-lover than saying, no, I am straight.

People who are into trans dating face social stigma and even get ridiculed. This often forces them into isolation. Imagine a good long year of life being the denial of one’s sexuality, peer and family ridicule, shame, and fear of coming out. Simply coming out as a transgender needs immense courage. So, if you are dating a transperson, always consider these points before jumping to conclusions. It will not hurt to be extra cautious with them. You could be a straight man/woman and still fall for a transman/woman. Your sexual orientation has got nothing to do with the gender identity of your partner.

Should I Try Trans Dating If I Am Gay?

This is not about what others think.